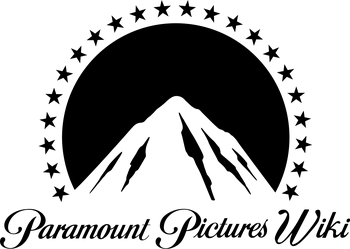 Welcome to the Paramount Pictures Wiki

Paramount Pictures is an American film studio based in Hollywood, California

Paramount Pictures, which has been a subsidiary of the American media conglomerate Viacom since 1994, is the fifth oldest surviving film studio in the world, the second oldest in the United States. Noteable commissions include Titanic, Forrest Gump, Star Trek, How to Train Your Dragon.

Retrieved from "https://paramount.fandom.com/wiki/Paramount_Pictures_Wiki?oldid=11576"
Community content is available under CC-BY-SA unless otherwise noted.